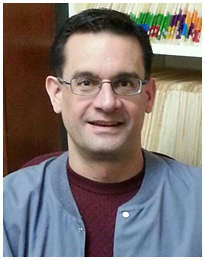 In 1997, Dr. Borowicz graduated from UMDNJ – New Jersey Dental School.  He began in private practice as an associate in Jersey City.  In 2001, he became a partner and formed L and B LLC.  In 2008, he became sole owner and continues to proudly serve the Jersey City Heights community.

Dr. Borowicz is an active member of the International Team for Implantology (ITI) Study Club, he enjoys spending everyday with his wife and 2 children, saltwater fishing, sports, cooking and running.

My wife and her family have been coming here for years... No one loves going to the dentist but Dr. B. and his staff make it as comfortable as possible. Read more reviews 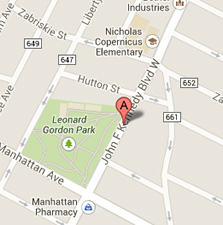